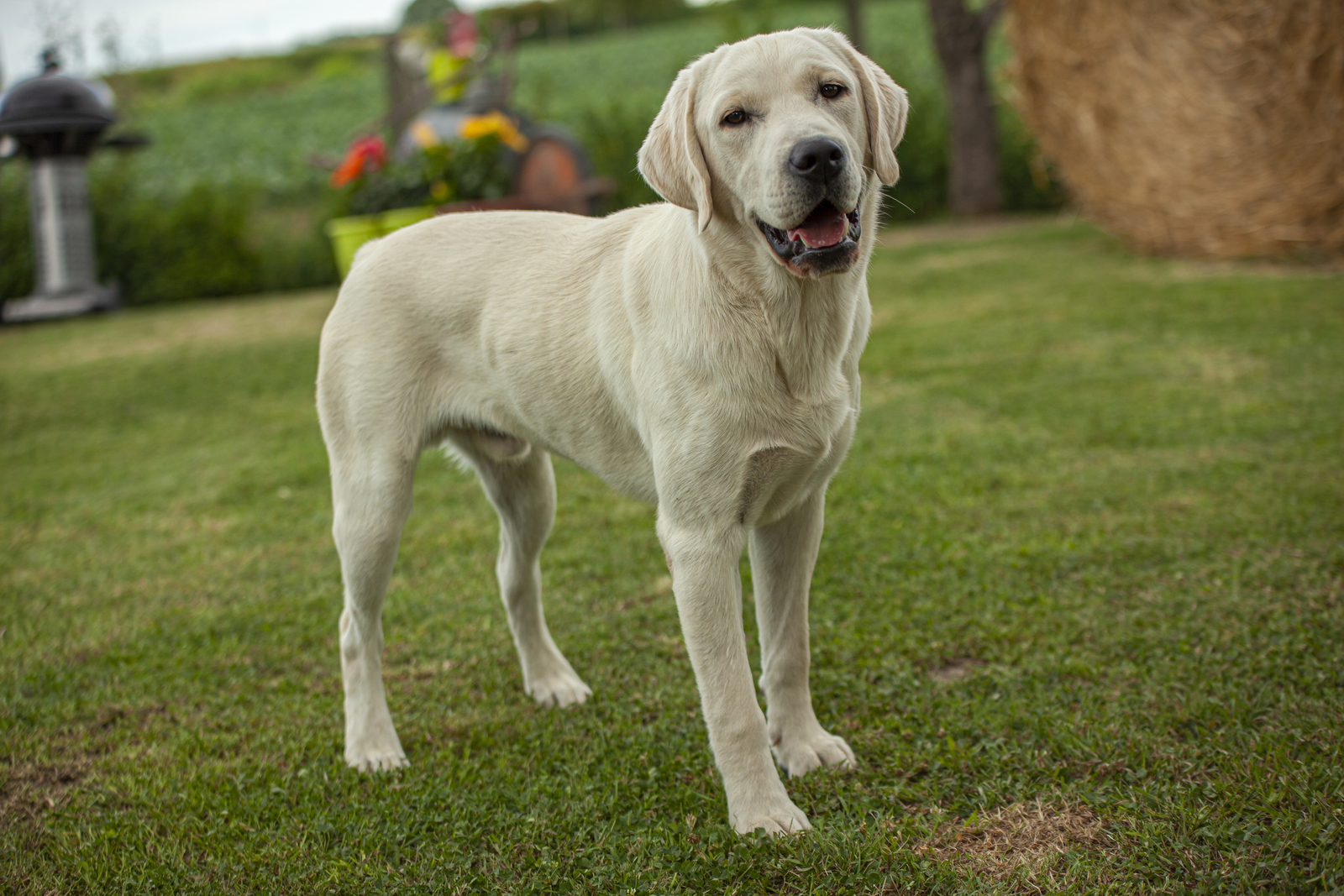 Doberman Pinschers and Labrador Retrievers are both on opposite ends of the canine spectrum, but they are similar in many ways. Although the Labrador Retriever has a very distinguished reputation as the top dog in the United States, the Doberman Pinscher has been portrayed as a fierce, powerful and ferocious dog. In reality, they are much more gentle and affectionate than their reputation would suggest.

Genetic testing is necessary for Labrador and Doberman Pinscher dogs to avoid potential health risks. Both breeds are susceptible to some health problems, including hip dysplasia and dilated cardiomyopathy. Pedigree dogs are more likely to have heart problems such as hypothyroidism and dilated cardiomyopathy. Genetic testing can be done before breeding to ensure that the puppies will be healthy.

The Doberman and Labrador breed mix was developed to be excellent guard dogs. While this breed is generally very playful and docile around children, some Doberman Labrador mixes can become aggressive. It is advisable to start socializing and obedience training your puppy from a young age. This will help ensure that your dog will be sociable and friendly around children. Labrador and Doberman Pinscher puppies will require plenty of exercise and yard space, so a big backyard would be a good choice.

A Labrador Retriever and a Doberman breed mix is a great way to get a dog with both personality and size. Both Labradors and Dobermans are great hunting dogs and both have excellent alertness and sociability. While these two breeds are similar in many ways, their personalities are vastly different. Read on to learn more about the unique characteristics of these two breeds.

The Doberman Dog is a descendent of the German Pinscher. Both breeds were originally bred to protect their owners. While their true employment remains a mystery, it is believed that the Doberman was used for police and military purposes. Aside from being a good guard dog, the Doberman is also used in therapy programs. The Labrador breed evolved in Newfoundland as a water dog. It was then imported to England, where it was refined for waterfowl and upland hunting. Following World War II, Labradors became popular in the U.S. as hunting dogs and guard dogs.

The Labrador-Doberman breed mix has several desirable characteristics. This mix is both playful and intelligent. Its cool-headed, playful temperament makes it ideal for camping and hunting. The Doberman is an aggressive and protective breed that is great for guarding and pursuing prey. Hence, the Labrador-Doberman mix is an excellent choice for those who seek a loyal canine companion.

This breed combination is known to be large and muscular, with a shiny black coat and attractive tan or rust colored markings. The size of this dog may vary from small to extra-large, and it may weigh anywhere between 60 and 100 pounds. The Labrador-Doberman mix has the same temperament as its parent dogs, but its body will be slightly longer and legs will be slender. This type of dog is incredibly sociable, and will do well with children and other pets.

The Doberman and Labrador breed mix has several health issues that should be addressed before buying a puppy. These include elbow dysplasia and hip dysplasia, both of which are common among Labradors. Additionally, these breeds are prone to a number of other medical problems. However, if you take the time to research a dog breed, you can be sure it won’t have these issues.

Labrador and Doberman mix dogs are both large breeds. Dobermans are notably larger than Labradors, so they are not recommended for those who don’t feel comfortable handling such a large breed. Labrador-lineage dogs can get along well with Dobermans, but they are not suited for families with small children or for people who are unable to handle them. In addition, Labrador-breed dogs can become aggressive if you let them roam the house unsupervised, so they need to be taught how to deal with children.

A Labrador and a Doberman breed mix have different coat types, making grooming a labrador doberman mix pup slightly different than that of a Doberman. Depending on the coat type, your puppy might have a short, shiny coat or a long, dense double coat. Either way, you should groom your puppy regularly to maintain its healthy skin and shiny coat. Grooming a Lab Doberman mix puppy will depend on whether your puppy has a double coat or a short, shaggy one. The latter requires brushing a couple of times a week or twice a month.

A Doberman Lab mix needs daily or weekly brushing. While Doberman puppies tend to have minimal shedding throughout the year, Labradors have a thick coat that needs daily or weekly grooming. To groom a Doberman Lab mix, you must be prepared to brush your dog more frequently than a standard labrador. You can begin conditioning your dog when he is still a pup. A reward system for good behavior will make grooming sessions enjoyable.